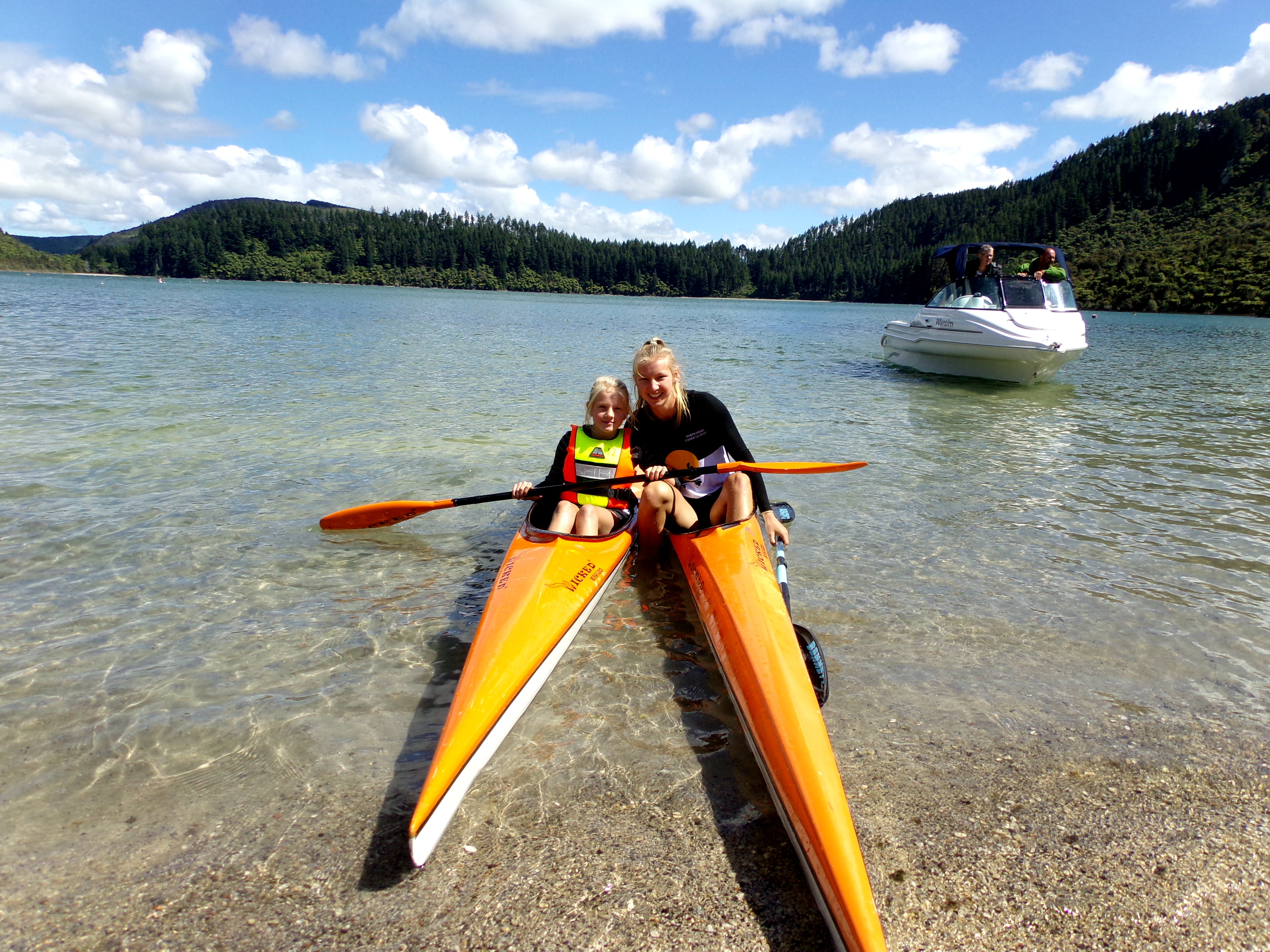 The first of our national sprint regattas kicks off on the last weekend of the October school holidays.

This is the first of the Tikitapu (Blue Lake) regattas held at Lake Tikitapu in Rotorua.  This regatta has a fun development focus with a divisional format for K1 races where competitors will be seeded into divisions based on registered 200m times, for each gender.  Team boats will be raced in age groups as usual.

Remember to download the Canoe Racing NZ app for up to the minute progressions and results.

K1s will be raced for 200m and 500m in a divisional format.  Times will be taken from the last Nationals.  If any members did not attend Nationals coaches will need to submit a 200m time by close of entries to karen.simpson@canoeracing.org.nz

Club Relay (new team make-up):  6 members per team must consist of at least 3 females; 2 x U16 or younger, 2 x U18, 2 x Open.  The mix is up to you.  In all cases, younger paddlers are permitted but not older.  Each competitor races a 100m leg.  The next person may start once the nose of the predecessor passes the nose of their boat.

Mixed 12&U and 14&U races:  12&U – Any combination of male/female paddlers is allowed.  14&U just need at least one paddler of a different gender.

Email the Club Secretary to enter